Iraq’s PM-designate Mohammed Allawi announced his withdrawal from candidacy for the post of future Iraqi prime minister after he failed to form an interim cabinet within the constitutional timeline due to disputes among the political parties. Allawi revealed in a statement on Twitter that he sent his resignation to President Barham Salih, adding that he could not keep a balance between his position and “honesty with my people.”

The Kurdistan Regional Government (KRG) confirmed on Sunday the first four cases of coronavirus in Sulaymaniyah province. The Ministry of Health explained in a statement that a total of 24 people that returned from Iran had been quarantined and that four of them tested positive for coronavirus. It further clarified that three of them were members of the same family, including the parents and their child, adding that they are in a stable health condition now..

Real Madrid beat Barcelona 2-0 in a captivating El Clasico at Madrid’s castle Santiago Bernabéu Stadium. Real’s victory means they lead the standings on 56 points after 26 games, with Barca slipping to second spot on 55 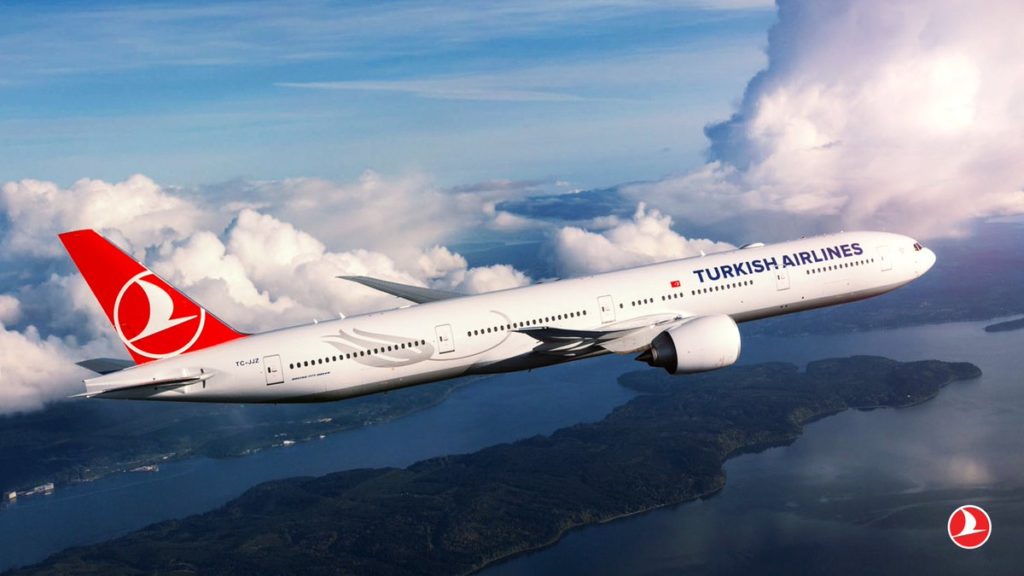 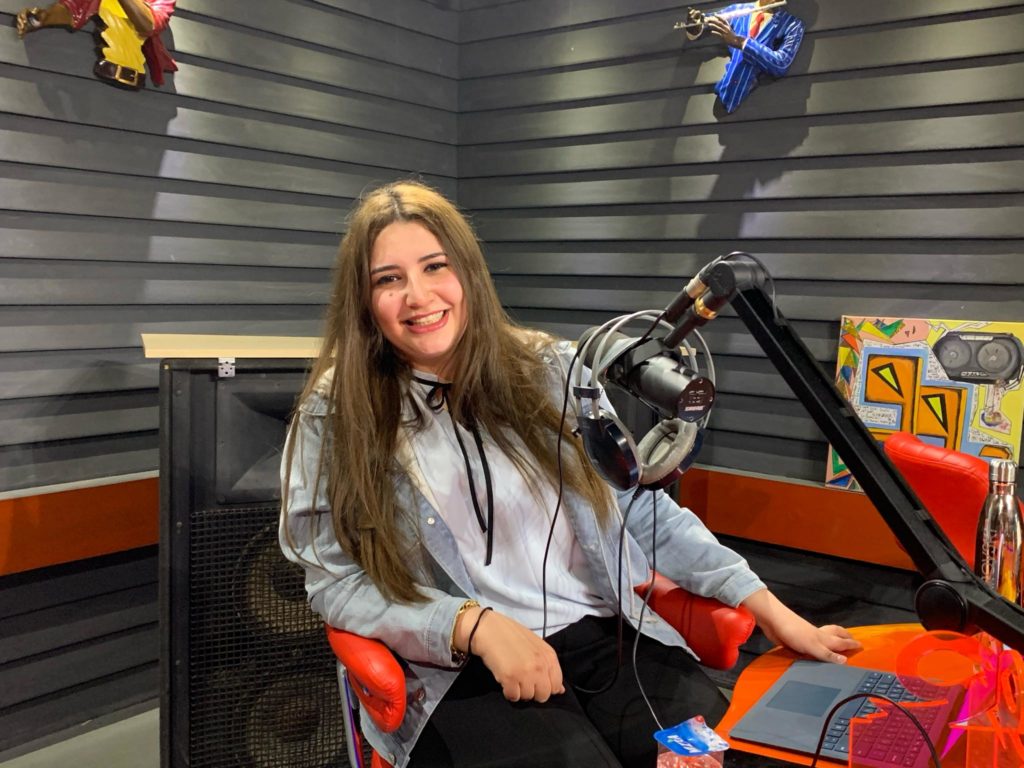